Recorded and Mixed by Thomas Vang at “The Village Recording”, Copenhagen

Under My Fingers is my fifth personal production and has been conceived and recorded between 2019 and 2021 in Copenhagen.
It is basically a piano solo work, with few but meaningful guests, in which I have also used a latest generation analog and monophonic mini-synthesizer. This allowed me, quite naturally, to combine two fundamental moments of my musical path: my early years of musical activity (my period in a rock band in which, covering the role of piano and keyboard player, I "enjoyed" "re-editing" the settings of my synthesizer of that time, producing very original and absolutely personal sounds), and what happened after this period with my studies (and consequent diplomas) in jazz music at the conservatory of Bari.

The title I've chosen, "Under My Fingers", really represents all (or at least a lot) of the music deriving from my fingers (when they get in touch with the keys of a piano), but also because the fingers represent the final part of that communicative-expressive process which, starting from the head (thought/mind), and passing from the heart (the soul) of the musician, then arrives on the keyboard of the piano to produce notes, melodies, harmonies.

The tunes proposed in this album represent a list of standard taken from jazz repertoire of different periods and highly meaningful both for the importance they had (and still have) in the history of jazz music, and simply because I like them. Among these appears “Mrs. Fagan” a tune composed by Gianni Lenoci, dear friend and huge artistic and musical reference who died prematurely a few years ago.

In 2008 the newspaper “Havana Times” named Eliel Lazo one of Cuba's top percussionists. 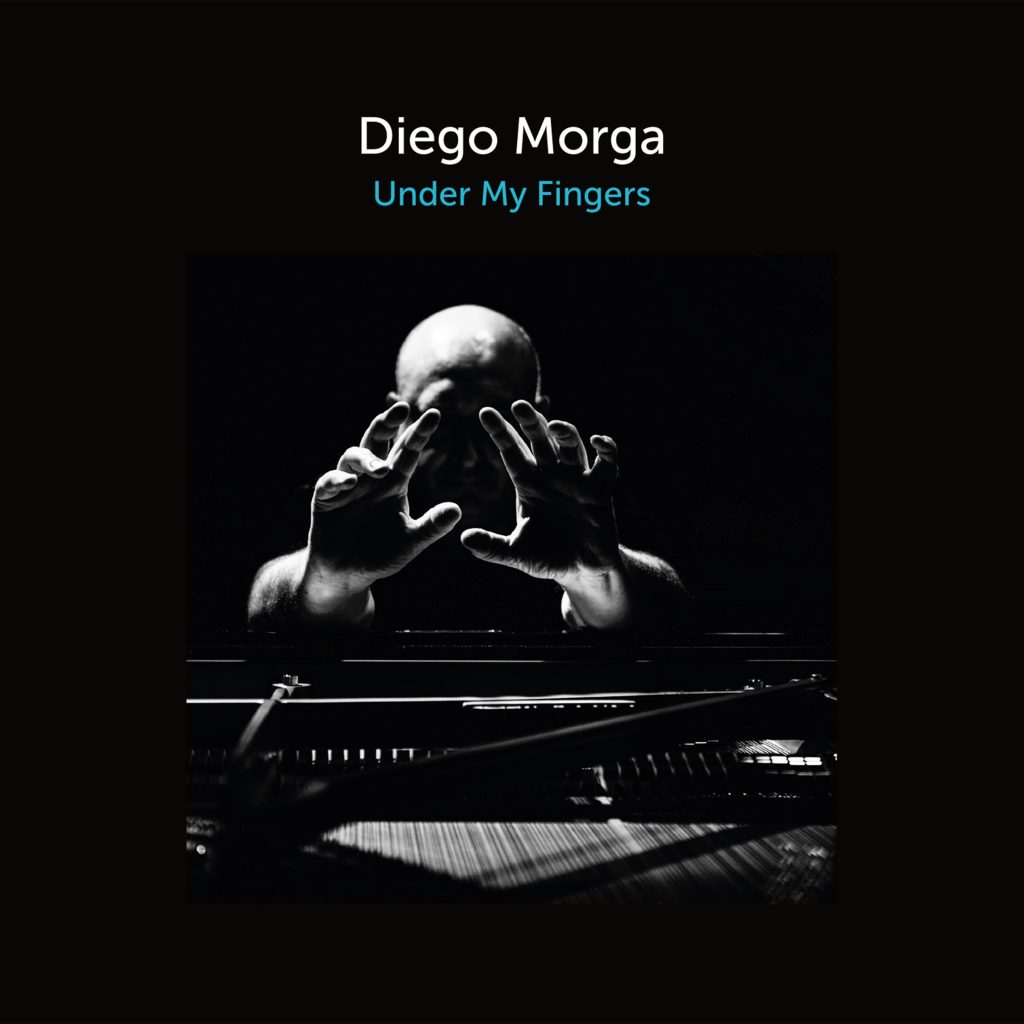